Report: One In Three CEOs Have Had Passwords Leaked 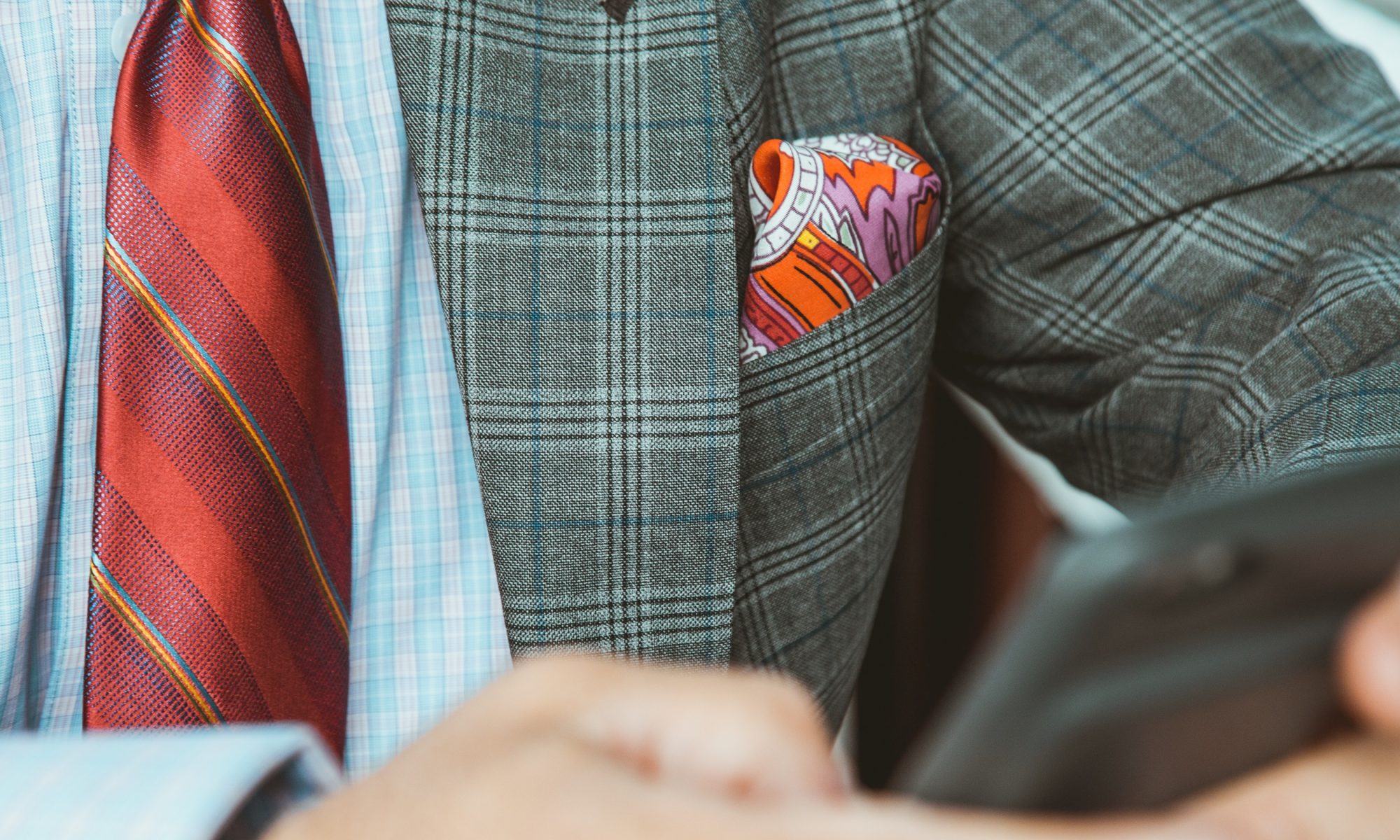 Recent research has revealed that one in three world-class CEOs have had their passwords exposed after signing up to online services using a corporate email address.

A new study conducted by F-Secure discovered that 30 percent of major CEOs across the globe had experienced a password leak. This information was gained by studying CEOs at over 200 of the biggest companies in ten countries, where it was ascertained that the most commonly breached services associated with work email addresses were LinkedIn (53 percent) and Dropbox (18 percent).

The research also found that 81% of CEOs have had their personal information leaked in the form of email addresses, phone numbers, addresses and birthdates through spam lists and breached marketing databases.

These findings reinforce the importance of top-notch password protocol. The 2016 Verizon Data Breach Investigations Report indicates that 63% of confirmed data breaches involved weak, default or stolen passwords — so, what can you do to prevent a security breach?

First of all, never reuse your password between sites. Studies indicate that people tend to use the same password across multiple accounts, which gives hackers easy access to a number of their victim’s online services.

Secondly, use a strong, long password for each site. We know you love your dog Fluffy, but random combinations of upper- and lowercase letters, numbers and symbols instead of words are a great way to deter hackers.

Lastly, use a secure password manager to keep on top of your accounts. While having a variety of passwords is the best way to keep hackers at bay, managing them all yourself is tedious and difficult at best. A password manager can help you generate and retrieve complex passwords while storing them in an encrypted database (trust us, you’ll thank yourself for it later).

Avoid compromising your security by being proactive about your password hygiene — doing so will be one of the best things you can do for not only yourself, but your company.