3 Sci-Fi Films That Predicted the Future of Technology 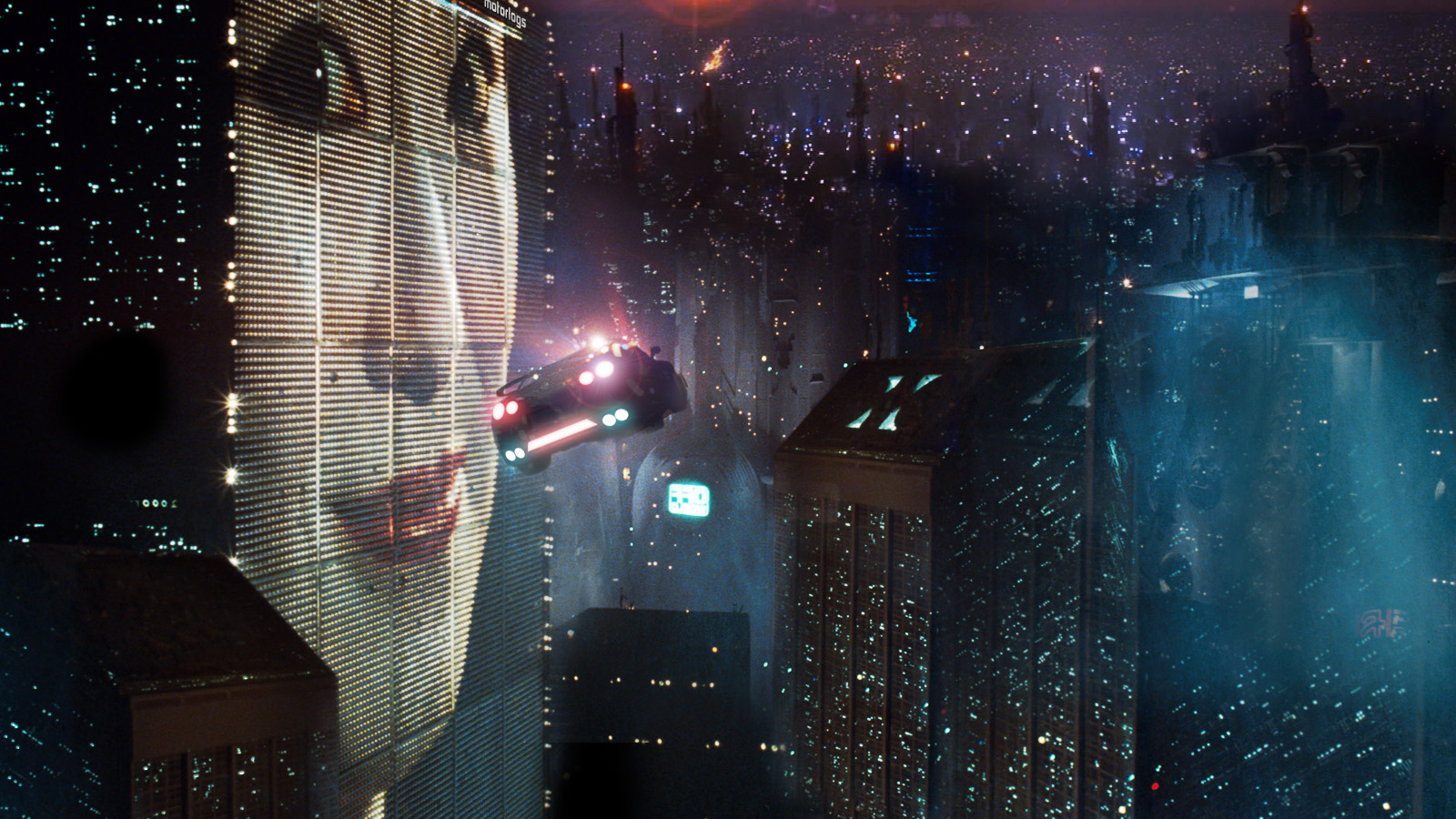 One of the most fascinating things about the genre of sci-fi is comparing how its predictions live up to the reality of today.

Sci-fi literature, film and art is often a rich source of what we can expect to see in our world in future. We take a look at three pivotal sci-fi films released 50, 36 and 16 years ago to see what has actually come to pass. What’s incredible is that some weren’t too far off the mark.

Stanley Kubrick’s sci-fi blockbuster predicted a number of technological phenomenons that are now a fixture of everyday life. Perhaps the most notable one is the use of HAL 9000, a sentient computer that controls the systems of the Discovery One spacecraft and interacts with the ship’s crew.

HAL 9000 is one of the first instances of artificial intelligence depicted in pop culture. The computer was conceived by IBM, then the world’s largest computing company, and much of the concept was based on advice from respected scientists.

In 1965, AI pioneer Herbert A. Simon predicted that “machines will be capable, within twenty years, of doing any work a man can do”. We now all essentially have a built-in HAL on most of our devices: Siri, Cortana, Google Now, to name just a few.

Protagonist Rick Deckard at one point makes a video call using a phone booth. With Skype being introduced in 2003 and almost every smartphone offering a FaceTime feature in the 21st century, the prediction of video calls was pretty spot on.

Furthermore, the film predicted the advent of off-world colonies. As the state of the planet deteriorates in the film, humans are offered a second chance on a different planet to start afresh. Sound familiar?

Elon Musk is working to establish a community on Mars in the next several decades, while Richard Branson is hoping to make space travel a reality with his Virgin Galactic program. 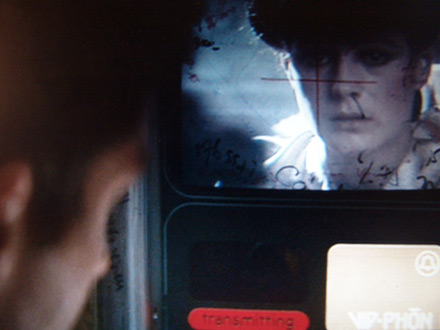 This neo-noir film directed by Steven Spielberg is also based on a story of Philip K. Dick’s of the same name (the man seemed to have a knack for predicting our technological future).

Tom Cruise’s character, John Anderton, wears a data glove to use an interface in the film, predicting the rise of gesture-based interfaces. Touchscreen interfaces are now a part of everyday life, with everything from our smartphones to our computers having touchscreen capabilities.

The use of iris scanning technology has also become a reality in today’s world. Iris scanners are used at border agencies around the world, while facial recognition technology is also an everyday sight. It’s not uncommon to see a security guard using a facial recognition tool outside a nightclub on Saturday nights to check identification.